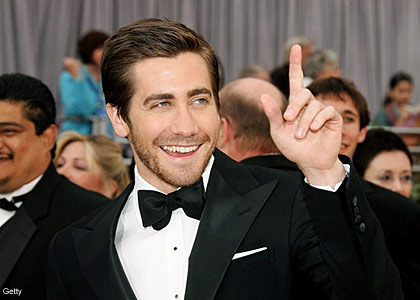 One Response to “Jake Gyllenhaal is the Prince of Persia!”